The aim of the devotional bible study is to grow in the understanding and appreciation of motivational gift of the encourager (or exhorter).

If you have 5 minutes look at this good example of an encourager at work: https://www.youtube.com/watch?v=-sUKoKQlEC4

36  Thus Joseph, who was also called by the apostles Barnabas (which means son of encouragement), a Levite, a native of Cyprus, 37  sold a field that belonged to him and brought the money and laid it at the apostles’ feet.

26  And when Paul had come to Jerusalem, he attempted to join the disciples. And they were all afraid of him, for they did not believe that he was a disciple. 27  But Barnabas took him and brought him to the apostles and declared to them how on the road he had seen the Lord, who spoke to him, and how at Damascus he had preached boldly in the name of Jesus. 28  So he went in and out among them at Jerusalem, preaching boldly in the name of the Lord.

19  Now those who were scattered because of the persecution that arose over Stephen traveled as far as Phoenicia and Cyprus and Antioch, speaking the word to no one except Jews. 20  But there were some of them, men of Cyprus and Cyrene, who on coming to Antioch spoke to the Hellenists also, preaching the Lord Jesus. 21  And the hand of the Lord was with them, and a great number who believed turned to the Lord. 22  The report of this came to the ears of the church in Jerusalem, and they sent Barnabas to Antioch. 23  When he came and saw the grace of God, he was glad, and he exhorted them all to remain faithful to the Lord with steadfast purpose, 24  for he was a good man, full of the Holy Spirit and of faith. And a great many people were added to the Lord.

25  So Barnabas went to Tarsus to look for Saul, 26  and when he had found him, he brought him to Antioch. For a whole year they met with the church and taught a great many people. And in Antioch the disciples were first called Christians.

1  Now there were in the church at Antioch prophets and teachers, Barnabas, Simeon who was called Niger, Lucius of Cyrene, Manaen a lifelong friend of Herod the tetrarch, and Saul.  2  While they were worshiping the Lord and fasting, the Holy Spirit said, “Set apart for me Barnabas and Saul for the work to which I have called them.”  3  Then after fasting and praying they laid their hands on them and sent them off [on the first mission to the Gentiles].

36  And after some days Paul said to Barnabas, “Let us return and visit the brothers in every city where we proclaimed the word of the Lord, and see how they are.” 37  Now Barnabas wanted to take with them John called Mark.  38  But Paul thought best not to take with them one who had withdrawn from them in Pamphylia and had not gone with them to the work.  39  And there arose a sharp disagreement, so that they separated from each other. Barnabas took Mark with him and sailed away to Cyprus, 40  but Paul chose Silas and departed, having been commended by the brothers to the grace of the Lord.

Note: in the reading of today’s Text we will focus on the character and motives of the Apostle Barnabas to better understand the motivational gifts of the encourager / exhorter. This is one of the seven motivational gifts (also called “the gifts of the Father” according to 1 Corinthians 12:4-6) that each person is born with which drives his/her actions throughout his/her life.

Note: If you have not completed the free online motivational gift test, do so now: www.gifttest.org 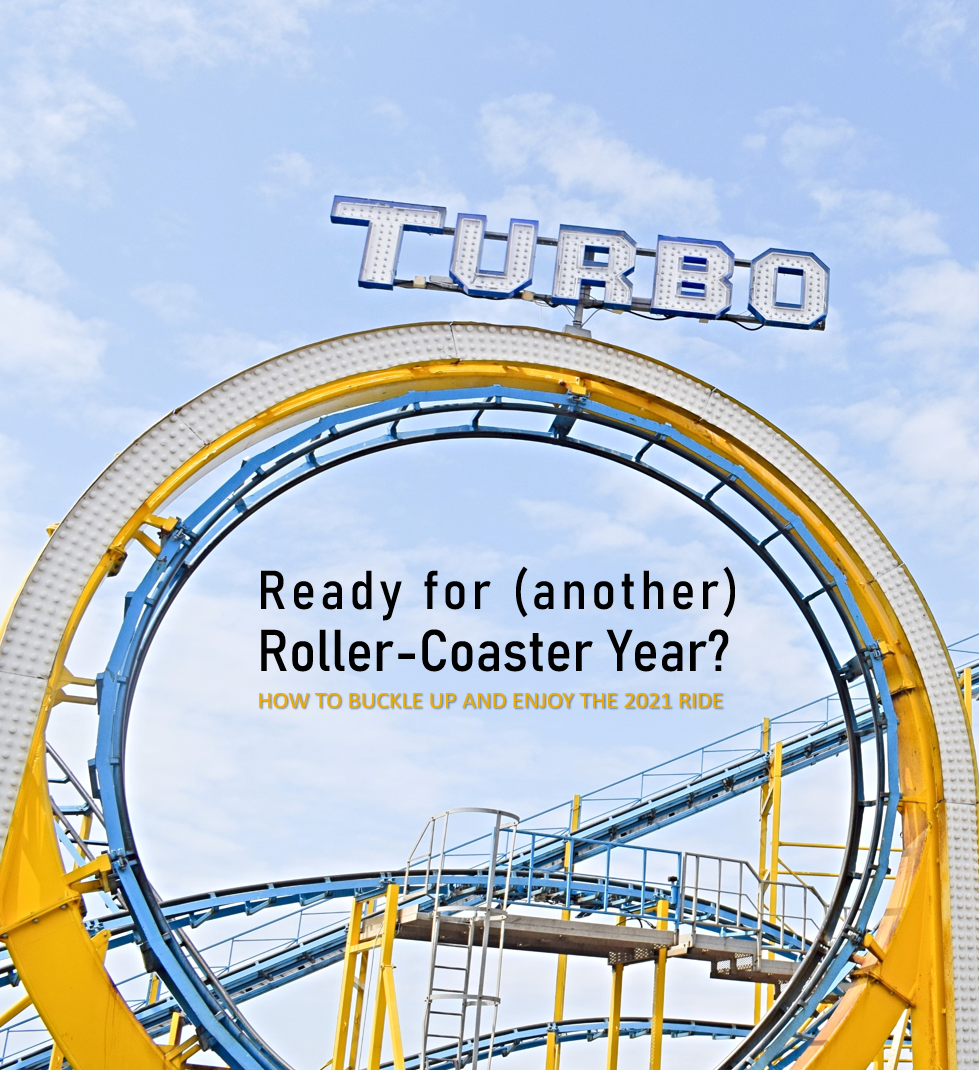 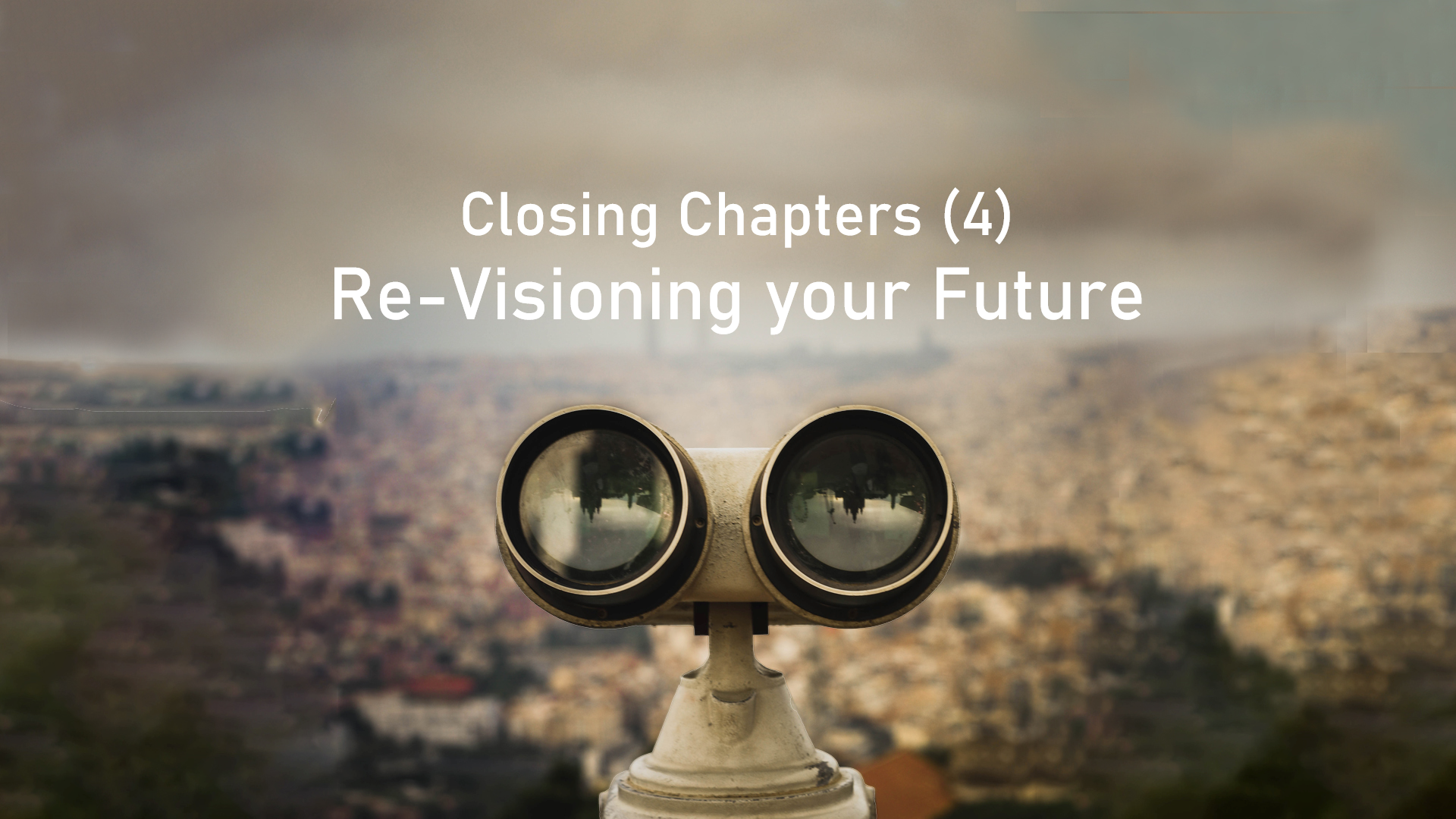